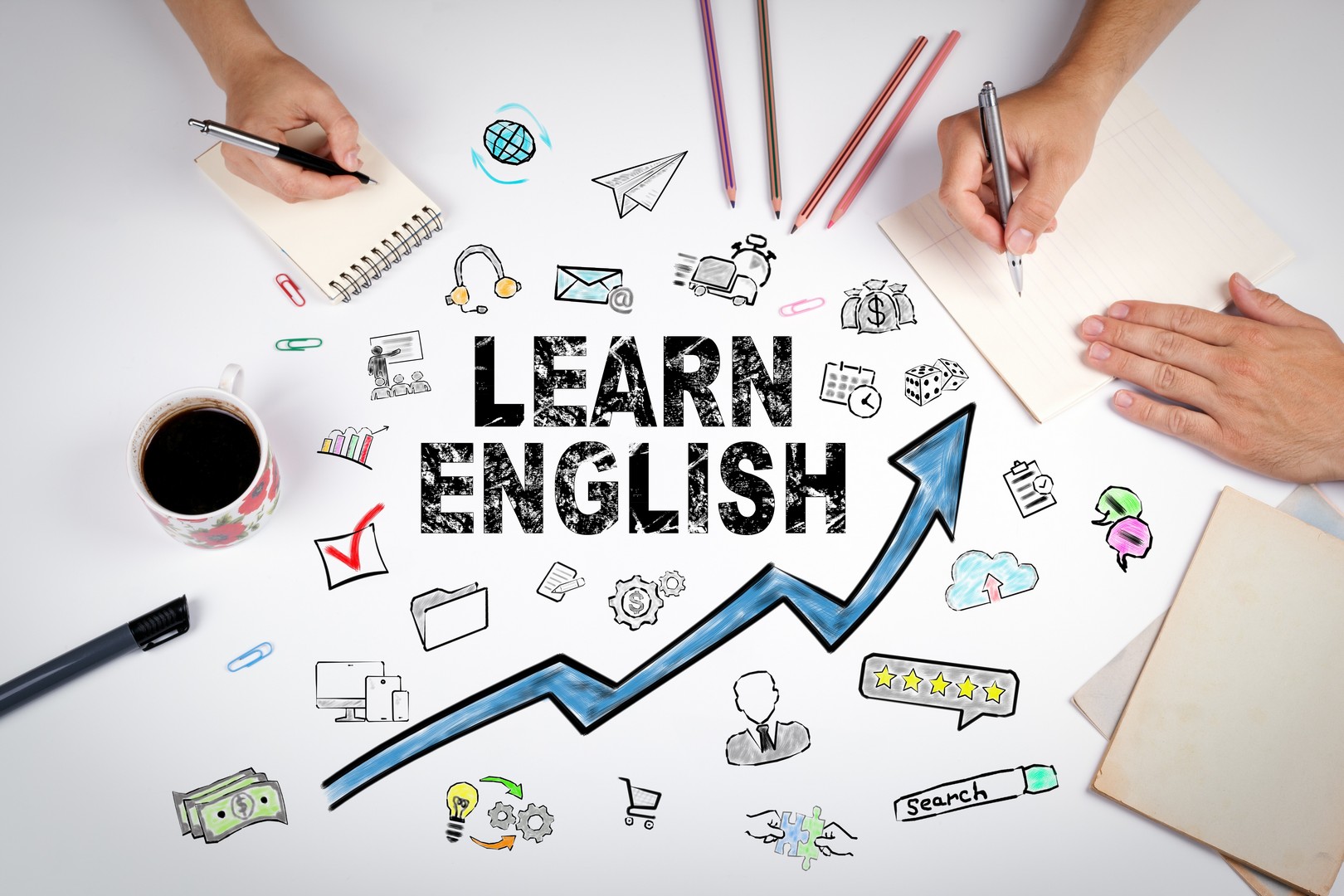 Humor is important in learning a language. Not only does it enable the student to learn new vocabulary in context but it also is a motivating force. When a student understands a joke she begins to feel like she is in the world of the new language. Puns are especially valuable because they stress meaning. We’ll give a few jokes and puns as examples and hoope that they will move other teachers to use this powerful resource.

Laughing? Well, maybe not. Puns usually make people groan. They say that for a pun to be good, it has to be really bad. As a matter of fact, they are called “groaners”. A pun is a little word game, playing with language. Most puns use a word that has two meanings, or use two words that sound almost the same.

Here are some puns. Use your knowledge of English, and your dictionary if necessary, to explain the pun.

Example: Why is an empty purse always the same? Because there is never any change in it. In this pun, the word “change” has two meanings: 1. coins and small bills, 2. alteration.

1. Do you know why it’s easy for a hunter to find a leopard? Because a leopard is always spotted.

“to spot”, verb: to see, to identify. “spotted”, adjective: with spots.

2. When gambling became legal in the city, everyone agreed that the city was now a bettor place.

What we hear could be either of two words that sound the same: “better”, adjective, “an improvement”, therefore “an improved place”. “bettor”, noun, “gambler”, “someone who bets”, therefore entonces “a place for gamblers”.

3. The principal called the young cross-eyed teacher into his office. “I’m sorry to say, Ms. Jones, we’re going to have to let you go.” “But why, sir? I thought I was doing a good job.” “It’s simple,” said the principal, “you can’t control your pupils.”.

Of course, the word “pupil” could refer to a student or to the middle of the iris of the eye..

4. My friend Sam had decided his kitchen needed painting, and instead of hiring a professional, he decided to do it himself. In the afternoon, I went over to his house to see if he needed some help. When I arrived, I found Sam working hard painting the kitchen walls. But instead of wearing old clothes, he was wearing a leather jacket and a ski parka. I asked him why he was dressed that way on such a hot day. He brought me the paint bucket and told me to read the instructions. I did. It said, “For best results, put on two coats.”

The pun is the word “coat” either another layer or paint or an article of clothing.

5. The previous pun about the extra “coat” reminds me of the dog that has a fur coat and pants.

OK, the dog has a fur coat but it doesn’t have fur trousers. In this case “pants” o the way dogs breathe rapidly and noisily.

Those were puns. Now for a few jokes.

First Joke:
A police officer stops a woman for speeding and asks her very nicely if he could see her license.

She replies in a huff, “I wish you guys would get your act together. Just yesterday you take away my license and then today you expect me to show it to you!”

“in a huff”: annoyed

“get your act together”: get organized

Second Joke: While driving along the back roads of a small town, two truckers came to an overpass with a sign that read CLEARANCE 11’3″.

“What do you think?” one asked the other.

The driver looked around carefully, then shifted into first. “Not a cop in sight. Let’s take a chance!”

“clearance”: room to pass, or “clear”. “Clearance” is the noun of the verb “to clear” which means (among other meanings) de: “go through without touching”

Recently, a distraught wife went to the local police station, along with her next-door neighbor, to report that her husband was missing. The policeman asked for a description of the missing man.

The next-door neighbor protested, “Your husband is 54 years old, 5 foot 6, chubby, weighs 275 pounds, is bald, has a big mouth, and is mean to your children.”

The wife replied, “Yes, but who wants HIM back?”

mean: In this context, strict, severe, even a little cruel

next-door neighbor: the person who lives in the house to one side of yours

How to keep on Learning by Laughing?

You can enter “esl puns” or “esl joke” in Google to find many sites that share our belief that puns and jokes are good ways to help learners of English.

You can also find more help for Learners of English at: http://www.goodaccent.com/accentbooks.htm