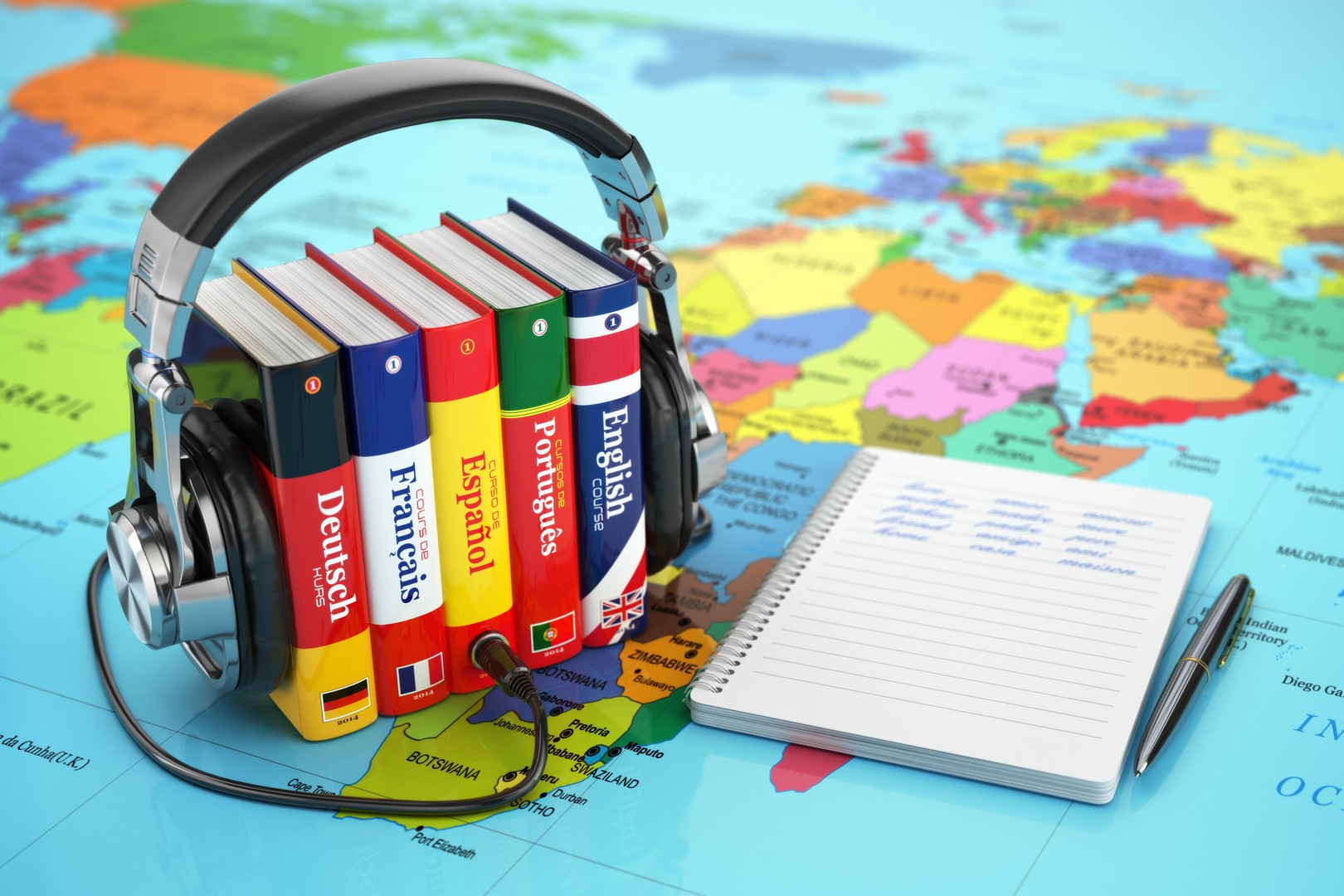 If you do a phrase search on Google, “teach English in Mexico,” you will get almost 900,000 hits. Some of these sites are filled with tantalizingly appealing phrases like,

“First-class bus travel to such and such a place is only____”.

All are allurements trying to sell their how-to book, tapes, seminars, or placement service for teaching English abroad. They give the impression that you will be able to make enough money to live a life of luxury and ease with all that money you will make teaching English in Mexico.

We’ve met many young women who come to Guanajuato with the hope and dream of getting a teaching job making a bundle. The word “shock” is putting it mildly when they find out what their salaries will be in some of these private schools. A good pay scale would be less than $3.00 an hour. I know of some schools that pay even less than that amount.

Can you imagine how many hours you would have to work to make ends meet? Minimum wage is about $400.00 USD a month. Granted, many Mexicans live on that. But could you—an American? Could you downscale to living on so little?

Four types who come to Mexico to teach English are:

1) Someone who wants a new adventure—something different.

2) Someone who wants to build a resume, no matter the salary.

3) Someone who wants to earn a little traveling money.

4) Someone who thinks they can earn a decent living. Groups 1 through 3 don’t care what the dollar sign is in their salary. They have other sources of income like savings or parents who help support them while they are in Mexico. These are the most transient. Here today, promising their employers a year contract, and gone tomorrow. Some employers will not hire these “floaters.” Schools would love to hire those with ties to the community but they are rare.

Group 4, people who think they can make a living, do not accept the reality that you can rarely make a living at teaching English in Mexico. They are like those who go to Hollywood with the delusion of becoming an actor, “Oh, it’s a long shot, but maybe I can do it.”

In an informal e-mail survey I took of Mexican schools that offer ESL classes, the overwhelming majority agreed that it is rare for anyone to make a living at teaching English in Mexico. One called it “an unrealistic expectation” to believe otherwise.

“…the pay is very low and it is difficult to imagine how one could live on it.”

Another source told me that unless the teacher had signed a contract with a large established organization before departure to the country, it was unlikely that a good salary would be waiting for them. Countries like Japan or China offer a competitive salary with benefits.

Most of the available jobs are with small private schools that pay little.

Some told me that those who do not fulfill their teaching commitments no longer surprise them. They’ve grown accustomed to this unethical practice by North Americans.

Some have come to Mexico and made a living teaching ESL. But, that is all they can do—work until they drop. They usually have to sign on to teach with at least three schools to get enough hours to earn enough to pay for cost-of-living expenses. There is little time to anything else.

A life of luxury, excitement, and adventure? Hardly. But they keep coming, filled with the delusion that perhaps they can make it work.