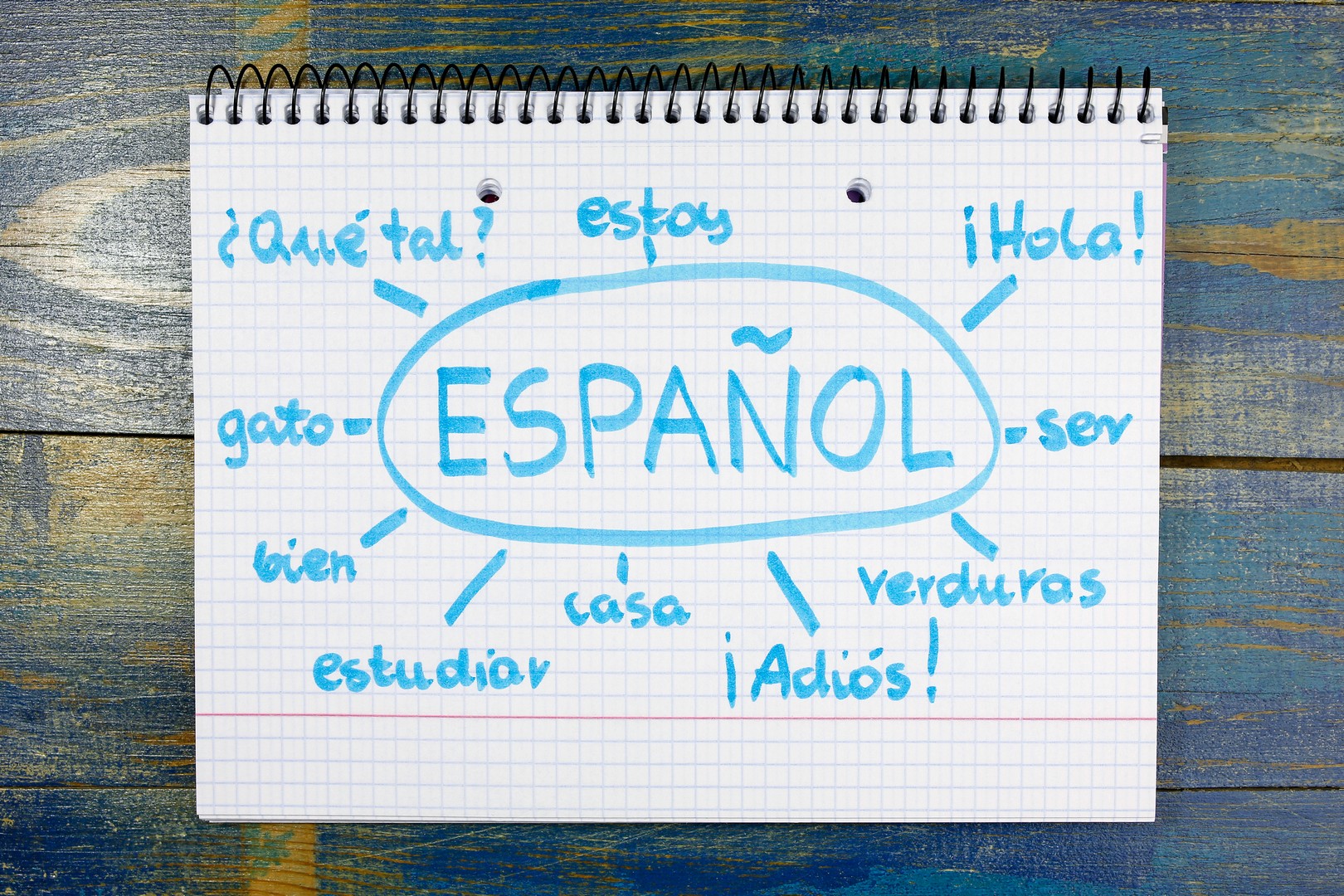 An extract from the book: Word Power by the author of this article.

The English language indicates that the action of the verb is in the past by having some form of the “d” or “t” sound end the word. We say some kind of “d” or “t” sound although the word is almost always written with a “d”.

Many people who learn English are so confused by the irregular forms of the verbs that they give up and invent their own ways of referring to the past. Some say: “Yesterday I walk to work” or other ways to avoid using the past tense that they have never learned.

But let’s look at the regular verbs. Most English verbs are regular. To indicate the past, they put some kind of a sound made with the tongue touching the back of the upper teeth. Almost always it is the sound of a “d” or of a “t”.

But how do you know when it should end with a voiced “d” sound and when with a voiceless “t” sound? Although you may not believe it, there is a “rule” that will help you to form the past of most English verbs. You may still make some mistakes but little by little you will feel the mistakes and will correct them. The structure of your mouth will force you to make the right sound.

The rule of the “d” in three parts:

There is a one simple “rule” that covers the pronunciation of the “d” and “t” sounds.

The three parts of the rule are:

The past tense of the verb is also indicated by a voiceless sound when the verb ends in any “hissing” sound such as the words: face, wash, crunch. All these sounds are voiceless so the verbs that end with them will always have the “d” of their past form sounded voicelessly and therefore become the forms faced, washed, crunched.

It is important to note that although the voiceless “d” is written “ed”, you do NOT add a syllable to the original word.

The “d” is voiced in two situations:

a. when the word ends in a vowel sound such as, played, teed, owed, cued.

b. when the word ends in a voiced consonant.

It is important to note that although the voiced “d” in these words is written with “ed”, you do NOT add an extra syllable.

For example, the verbs in the present tense visit, vote, side, need, plant, adopt, add “ed” to make the past tense and become visited, voted, sided, needed, planted, adopted.

The “ed” is pronounced with a special vowel followed by a voiced “d”. The special vowel is the “short i” which has the IPA symbol of the small capital “i”. We treat this sound in the book in the chapter on the short vowels. Remember a ship is not a sheep. You have to be able to hear the difference to be able to use this vowel in the added syllable.

It is only in this special case that you pronounce the second syllable of the past of a verb. Not all verbs have two syllables in the past. It is important that you realize that most common English verbs have only one syllable. Do not think that you have to pronounce the “ed” of the words such as walked, talked, played, tuned, tooled. Do not read these words as they were written in your language.

Although many verbs have “ed” in their past, it is just a strange note of English spelling. You often only pronounce one syllable with the past indicated by a voiced “d” or an unvoiced “t” according to which sound preceded the ending.

You only pronounce the “ed” when the root form of the verb ends with your tongue touching the back of your teeth, either with a voiced “d” sound or with an unvoiced “t” sound. For example, “Today, I heat the coffee but yesterday I heated it” (2 syllables because the last consonant is a “t”). But, “Today I talk to my friend but yesterday I talked on the phone.” (one syllable because the last consonant is not a “t” or a “d”)

The extra syllable: Listen to this as often as necessary for you to be able to distinguish the unvoiced “t” from the voiced “d”.